I haven’t written anything on the blog in a while which is why I have zero traffic lately.  I have to work at my own pace.  I’m currently working on a new Clyde’s Movie Palace which should be finished soon.  Those things take a while. It’s the nature of the beast. If I didn’t have […]

November and Election Day is just a few months away. But to be honest, I don’t have much hope that this country will remove the criminal in the White House or thanks to his election manipulations even be able to. Trump lies constantly in his off the cuff events, but now they just insert them […]

When I first saw this, I wasn’t sure what it would be. Then I read it. It sums up Trump Lemmings pretty well and the stupidity that keeps them voting for him. From Alexandra Petri via the Washington Post. To make America great again, again, you must vote for Donald Trump! If you think things […]

What could women expect in the 50’s and early sixties? I’m working on a project from that era where I’m reading several books that later became movies. In each one of them there was a prominent rape that was glossed over. In one there was a rape and a gang rape and presented as no […]

I may be wrong but Donald Trump is this country’s first wannabe dictator. Thirty percent of this country over all still approve of our new Dictator-in-chief who among other things, has admitted sending his own personal Gestapo into Oregon to round people up in unmarked vans as if they had no rights whatsoever, then taking […]

I may be wrong but I insist that you watch this video. That goes doubly especially if you’re a parent with kids, I don’t know what’s going on as some have been saying Twitter has been trying to block lot of material lately. That doesn’t surprise me. Twitter is full of crap and these days […]

I may be wrong but it seems to me that on most days, I wish I could take my extensive movie library, my 4K Tv, my surround sound system and go off to a cave to live. I would never have to hear about nor live in the real world ever again. I’m just plain […]

END_OF_DOCUMENT_TOKEN_TO_BE_REPLACED 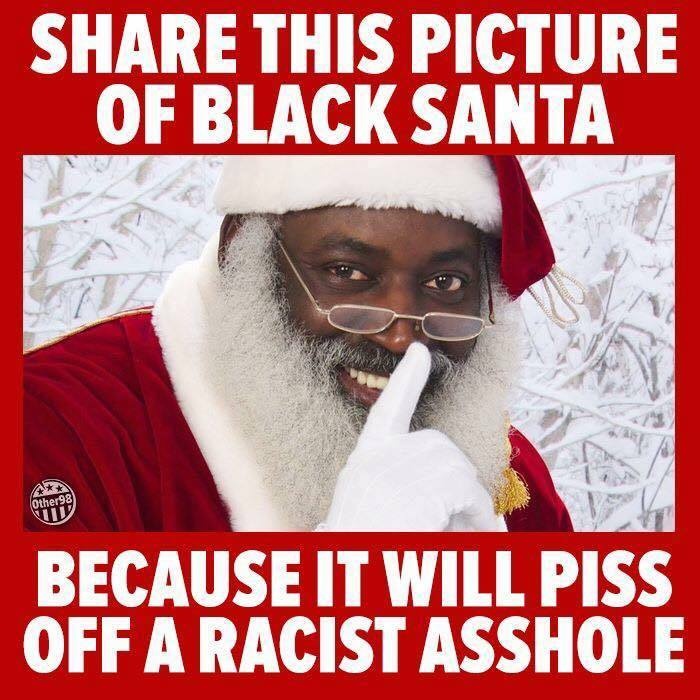 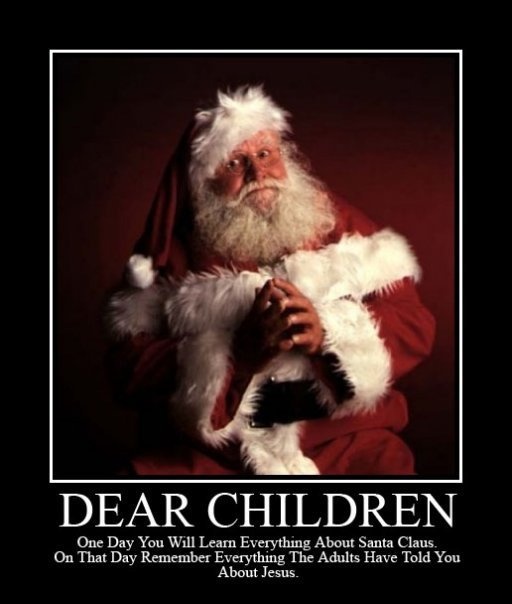 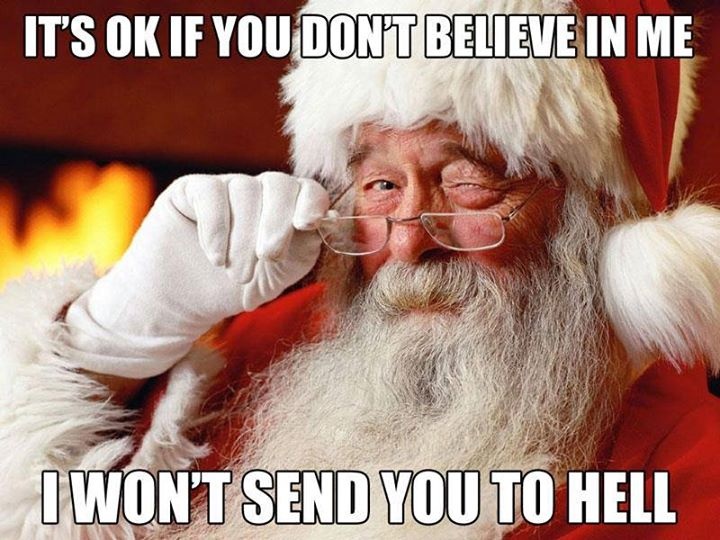