I just finished watching Dr. Sleep for the first time since son Joshua and I saw it at the Imax theater last year. My opinion still holds: It is far superior to It: Chapter Two. While I thought It: Chapter One was fantastic, the second movie was a pretty big disappointment. My son also concurred in that opinion.

I also think it was one of the best and most overlooked films of 2019 (pun unintentional). It’s too bad it didn’t garner the audience it should have.

I watched the 4K version tonight, next time I’ll watch the extended version on the Bluray. From what I’ve read, the extended version adds quite a bit to the story. Much of the success of Doctor Sleep can be attributed to this actress, Kyleigh Curran who played Abra. If you haven’t seen it yet, do so.

2 thoughts on “IN REGARDS TO DR. SLEEP MY OPINION STILL HOLDS” 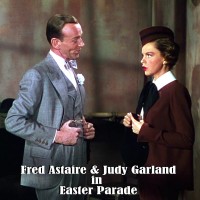 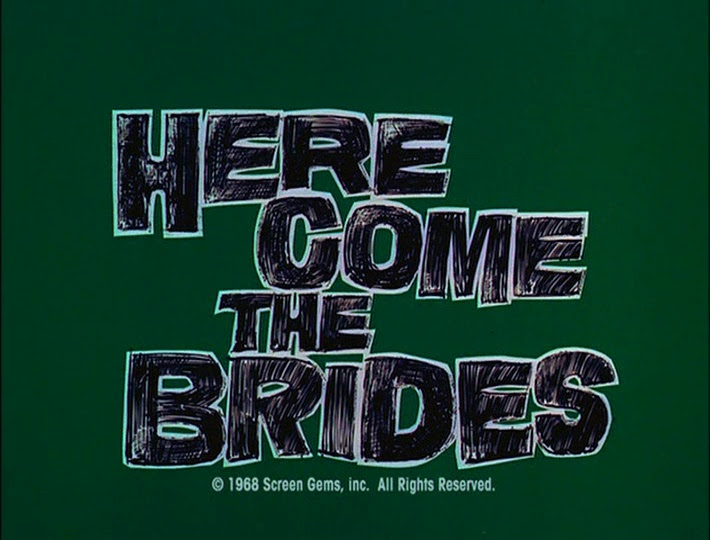