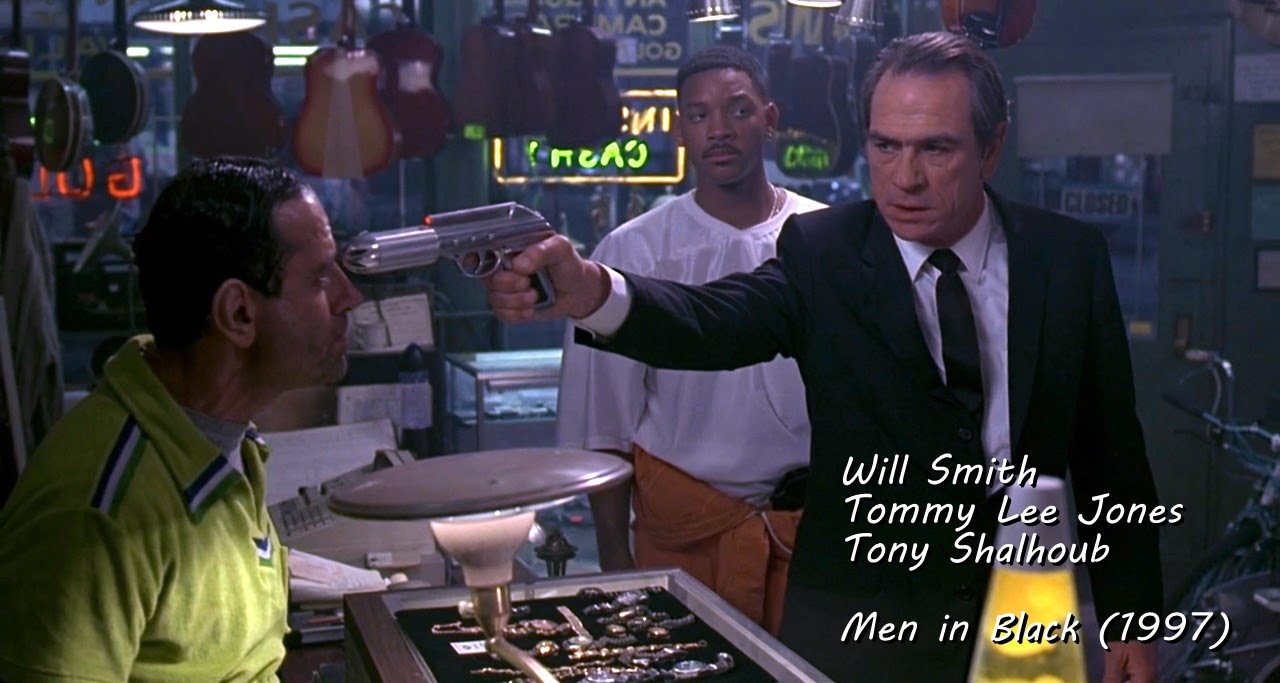 I don’t think I had viewed the original since the year it came out so I remembered little of the details.  That happens when you get to be my age.  You remember the basics but the minutiae seems lost forever in a fog of 67 years of cramming trivia into your brain.  Eventually, you go on overload.

It was the same with Men in Black II, although having watched it again just the other day I couldn’t swear that I’d seen it at all.  But I know for a fact that I had never seen the third one and although I considered going to the theater to see International, I never made it there.

Instead I bought International on 4K Ultra HD Blu-ray as a blind buy.  I did this for two reasons.  The first was to complete my set.  The second reason is that I’ve been on a 4K buying spree lately.  I guess that happens when you get new equipment such as a new 4k TV and 4K Blu-ray player. 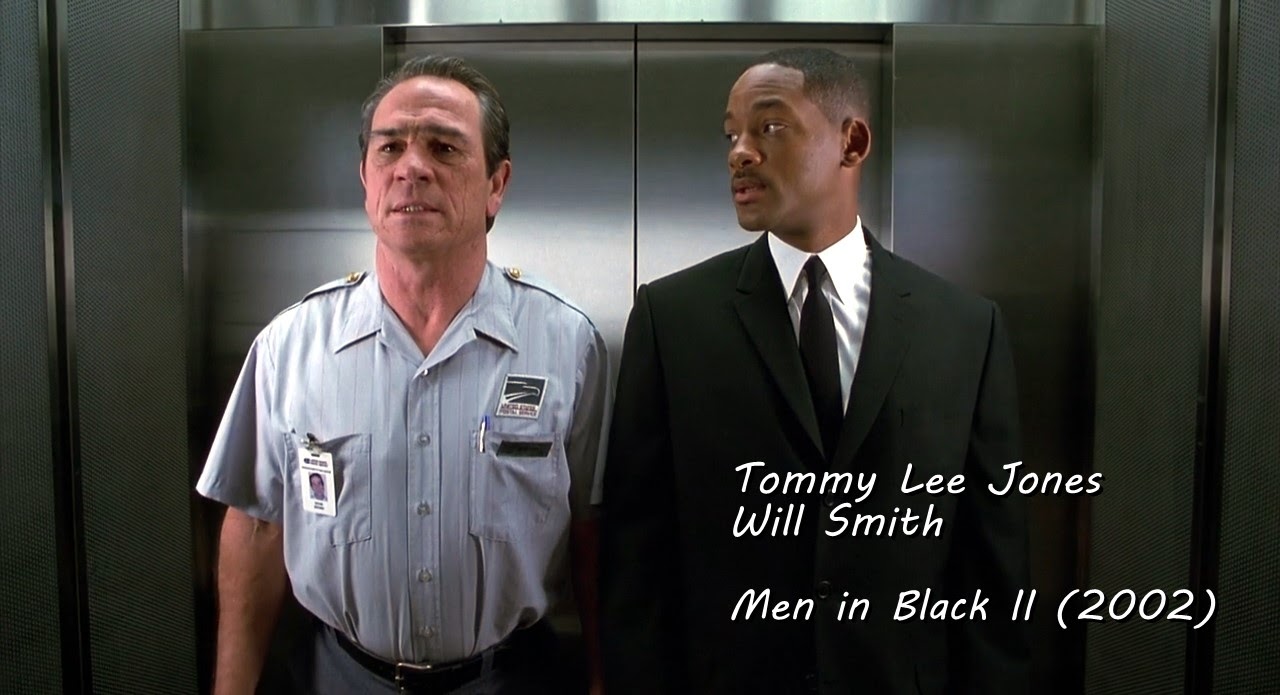 It probably wasn’t really necessary for me to revisit all of the films but I did anyway.  I didn’t think the first one was as good as I remembered it.  The second one, which I didn’t remember at all was really lame and irritating. Halfway through I wanted it to be over with.

But number 3 was the cream of the crop with not only a good story line but it actually made you care about the participants for a change with it’s time travel story and a surprise ending.  Not to mention that Will Smith toned the slapstick down quite a bit.  Tommy Lee Jones was absent through most of the film although his character Agent K wasn’t.  But that’s not bad.  It only took three films for them to finally get it right. 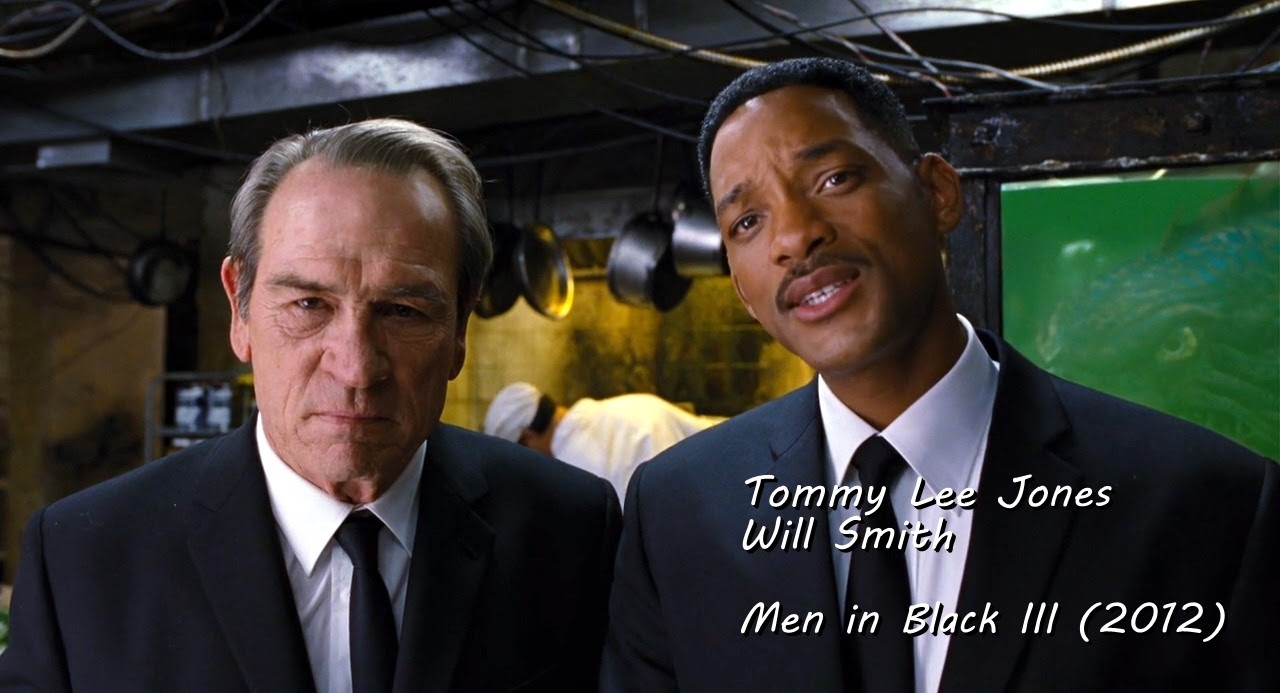 As for Men in Black International, I liked it.  It was better than the first two I thought.  And most of that you can attribute to Tessa Thompson who was really good in this as newby Agent M.  As for Chris Hemsworth, aka Agent H, he saw his role as more of a party version of Thor.  Sort of like what he became in Avengers: Endgame except without the slovenly appearance or the gut.  And I guess he wasn’t an alcoholic either.  I found his character to be lacking in charm although Agent H did manage to pull it together in the end.  Heroes who fall or fail always find a way to redeem themselves.  Most of the time.

International was entertaining enough, but you’ll have no trouble figuring out who the villain is because it’s never the most obvious character that they want you to think it is.  It’s the obvious character you think it should be.  As for the 4K, it looked great as most 4K’s do but note that the screen captures I have are not from the 4K Disc.  I don’t have that capability as of yet.

I thought the 22% rating on Rotten Tomatoes was totally unfair, and the audience score was much closer to reality at 66%.  And that’s probably what I would rate it.  Somewhere in the B- category.  Maybe C+.  I’ll figure that out for sure when I write a complete review in Clyde’s Movie Palace when I get to it on the twelfth of never.