(Hard to believe I originally wrote these Netflix articles way back in 2011.  So keep that in mind as some of the references may be dated.  It wasn’t much longer after this that I had a major operation that did me in for quite a while.  Otherwise, I might have kept on going.  I was […]

Season 1:  Episode 1 Richie’s  Story     It was back in 2009 when Shout Factory announced the release of Room 222: Season One on DVD.  If you know anything at all about 70’s television and are into Classic TV series collecting then this show was a must have to add to your library.  I […]

If there’s one thing I’ve learned, there are some thing in this world that are sacred to a lot of people.  I found this out years ago when I wrote a review that was quite critical of the original Disney film, Pete’s Dragon.  It turns out that many of the Disney classics, good or bad, […]

Back on my old now defunct blog, there was a short time when I would rent Netflix movies on disc and then give them a quick review in articles such as this.  I didn’t do but a few of them because having to watch the films and write about them in such a short time […]

END_OF_DOCUMENT_TOKEN_TO_BE_REPLACED 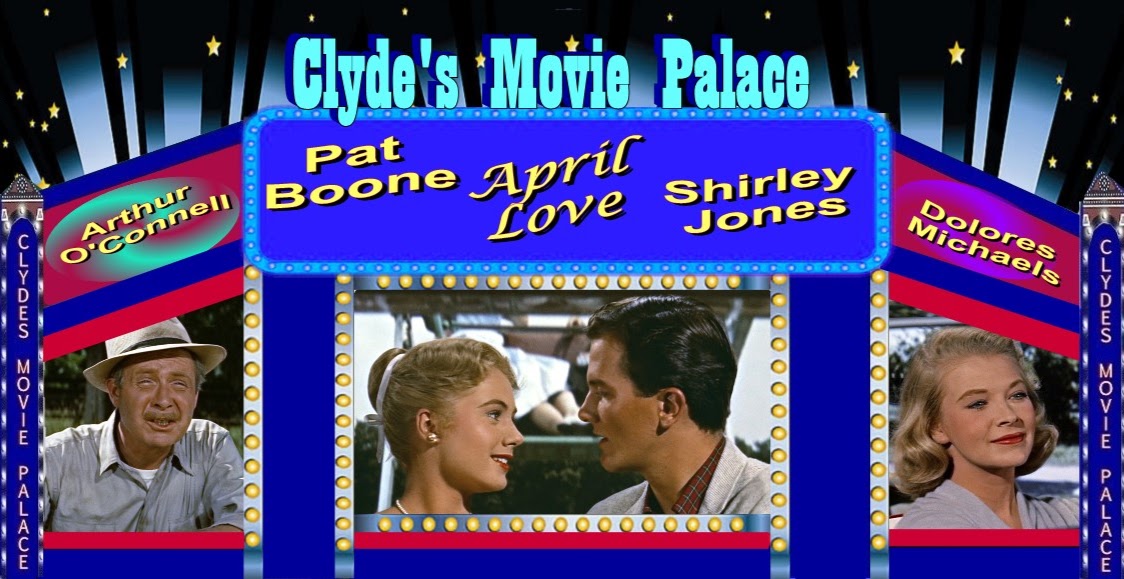 Breakfast is served. Want one?
My little Audrey is becoming a regular Betty Crocker.
You know it's Spring in California when the almond trees are in full bloom. A pretty sight.
Fish Sandwich courtesy of Burger King. Frisch's Tarter Sauce courtesy of Tom and Peggy Eastham.
The original Mighty Joe Young was far superior to the Disney remake in every way.
Clyde's Alley
Blog at WordPress.com.
Loading Comments...
Comment
×